The Lorenzo Natali prize recognizes outstanding journalism that shines a light on the major challenges of the day. The session celebrated the 2022 winners in the three prize categories: Grand Prize, Europe Prize, Best Emerging Journalist under 30.

Over 500 eligible applications were received from all over the globe. Three winners were selected in the categories of Grand Prize, Europe Prize, and Best Emerging Journalist by a Grand Jury of internationally renowned experts:

The Grand Prize went to Ritwika Mitra, with the Europe Prize being awarded to Vânia Maia. Both Rémi Carton and Paul Boyer received the prize for the Best Emerging Journalist under 30. Over 500 applications from 88 countries were shortlisted by experts from four partner universities. The five Grand Jury members considered reporting, rigour, language and style in their evaluation. All award recipients expressed the importance of journalism in shining a light on pressing human rights issues and speaking up for those whose voice has been silenced. 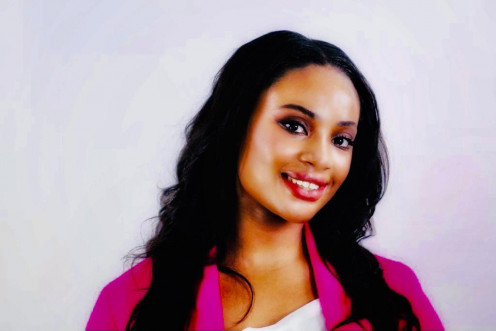 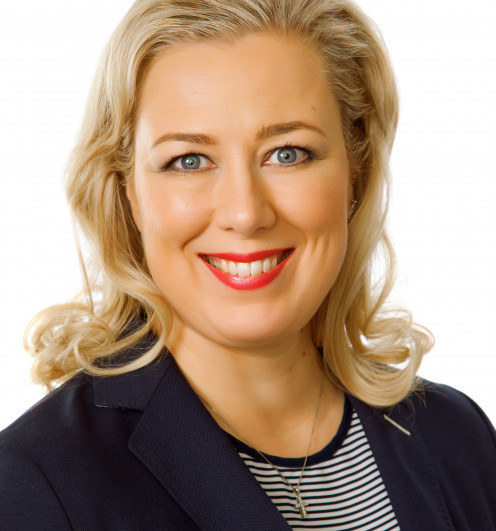 Jutta URPILAINEN
European Commissioner for International Partnerships
I feel this award is a reiteration that the voices of marginalised women have been heard - their courage and relsients has been highlighted. These awards give us the confidence to move forward and cover underreported stories
Ritwika Mitra
Grand Prize recipient
I urge the EU to continue and increase its support of journalism
Vânia Maia
Europe Prize recipient
This prize rewards courage in journalism
Rémi Carton
Prize for the Best Emerging Journalist under 30 recipient
As young journalists it’s more than an award, it’s confirmation we chose the right job
Paul Boyer
Prize for the Best Emerging Journalist under 30 recipient
Celebrating 30 years of the Lorenzo Natali Media Prize
This price honours journalists like you who shine a light on human rights issues around the world. We need people like you who are speaking up for those who cannot
Jutta Urpilainen
Commissioner for International Partnerships
Award Ceremony for the 30th Lorenzo Natali Media Prize
top