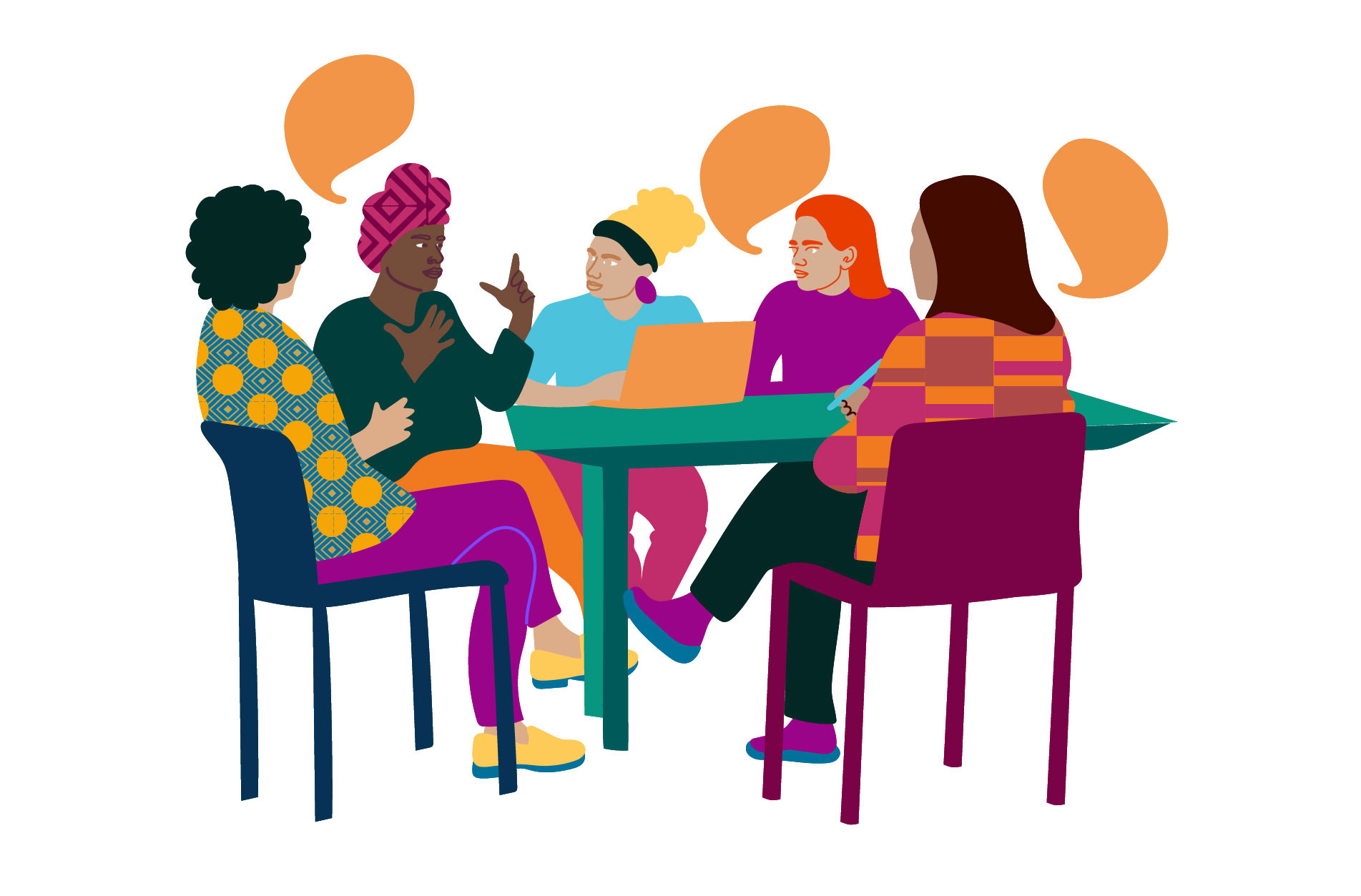 Impact of gender stereotypes in school

In this fireside chat, UNGEI’s flagship Gender at the Centre Initiative Lead Eline Versluys talked with a young feminist, Chiaratou Olayindé  Moutairou, from Bénin on her experiences of gender discrimination in school.

The audience heard real stories about how gender stereotypes influence young people’s chances in school and beyond. They also listened to some solutions offered through the GCI, an EU-supported innovative program to promote gender equality in education in Africa. And they heard young people’s ideas about what needs to happen to ensure that all girls and boys can learn free from stereotypes. Slido was used to assess the audience's knowledge of harmful gender stereotypes.

Gender stereotypes have a profound impact on female education, and they must be tackled as early as pre-school. Young Leader Chiaratou from Bénin recounted her school experience: she was top of her class but this was seen as unusual and teachers used this to make fun of the boys. Before her exams she was obliged to do housework while her brother could go out to exercise because women are seen as wives and houseworkers first. To address this, we must educate teachers, remove gender stereotypes from schoolbooks and give equal education to girls and boys, she said. 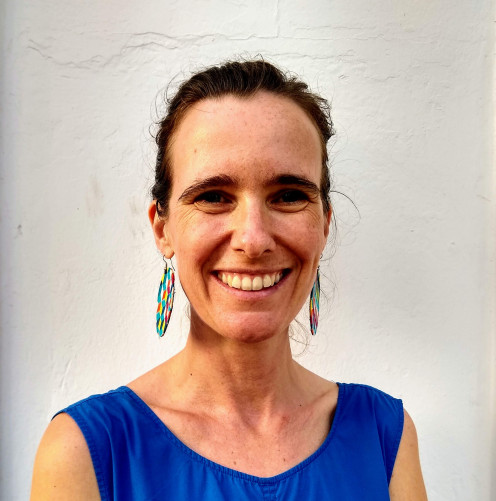