This session presented the concrete contribution of green hydrogen to the energy transition. One presentation showcased how green hydrogen could be produced/used in North Africa. Speakers discussed long-term green hydrogen strategies that were developed in a project financed by the African Development Bank then executed by GOPA - International Energy Consultants and Hamburg University of Technology. The project is based on a rigorous evidence-based approach.

The Chilean delegation presented a project implemented in partnership with the EU entitled ‘Call for proposals for co-funding pre-investment studies for green hydrogen projects.’ This initiative is financed by the Bilateral Development in Transition Fund co-financed by the DG for International Partnerships and the Chilean International Cooperation Agency for Development (AGCID). The mission of the project is to promote pre-investment studies to encourage and accelerate decision-making in order to promote investments in green hydrogen in Chile.

The lessons learned focus on:

Africa has huge opportunities regarding green hydrogen in areas such as transport and industry, as well as in hard to decarbonise sectors like steel. It could enable African countries to become low carbon and net providers of energy. The panel outlined the key factors needed for this to become a reality: increased solar and wind energy, political stability, coastal access, land, water, infrastructure and expertise. In Chile, green hydrogen is considered key to reaching carbon neutrality. It launched a green hydrogen strategy in 2020 and has global partnerships in place, including with Europe. 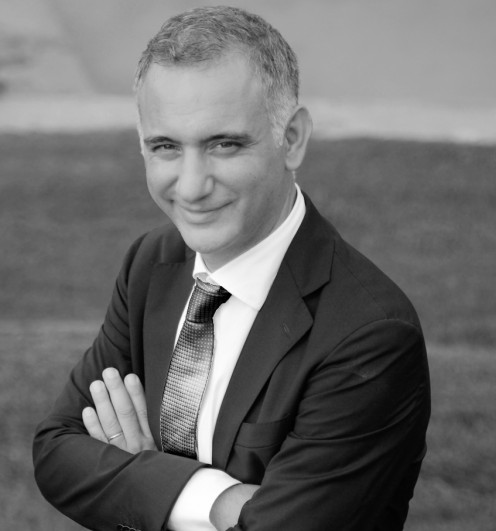 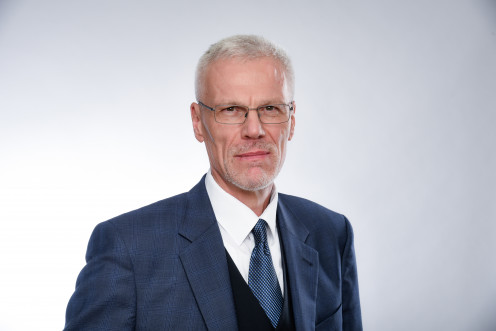 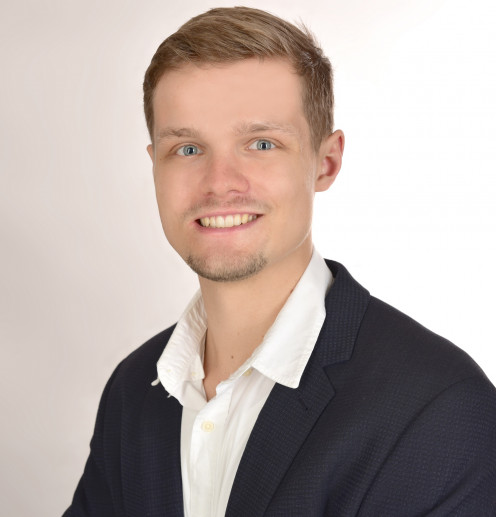 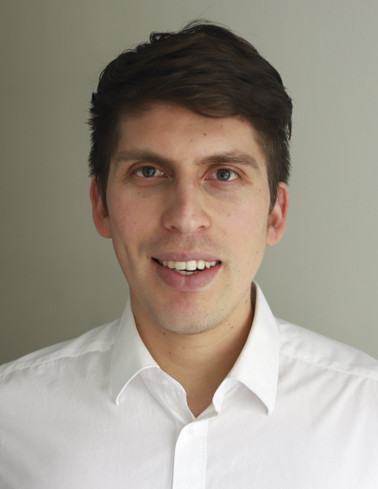 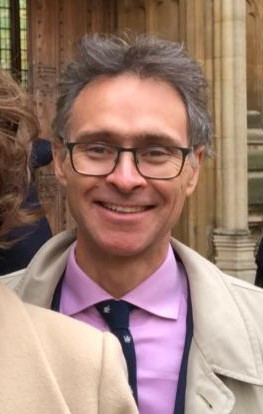 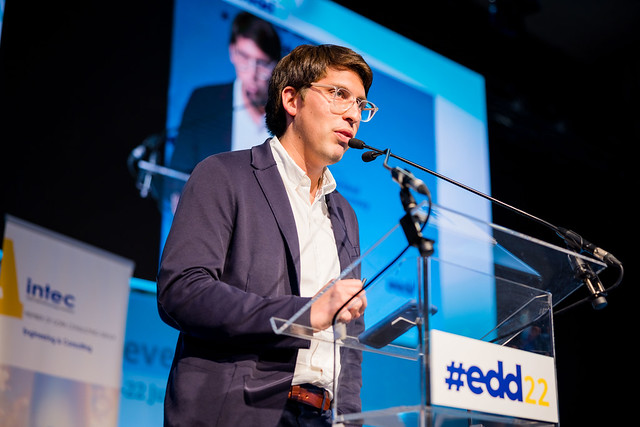