Digital solutions offer major opportunities for civil society to link struggles, mobilise and find new ways of engaging. However, as digital opportunities arise, threats to internet freedom and the free flow of information also emerges, such as internet shutdowns and censorship. In 2020, at least 155 internet shutdowns in 29 countries were documented by Access Now and the #KeepItOn coalition. At the same time, digitally mediated gatherings are now acknowledged and protected by the international human rights standards. This session engaged the audience in a highly relevant discussion of challenges to civil society advocacy and mobilisation and invited speakers and participants to share best practice examples of how to counter these – connecting struggles to stay connected. It was also an opportunity for CSOs to strengthen advocacy on the issue of shutdowns at the EU.

In 2020 and 2021, there were 341 documented cases of internet shutdowns worldwide, with these often occurring either during elections or social movements. According to panellists, these shutdowns are often used by state governments to cover up human rights abuses.

Citizens must push back against such shutdowns; for example, through the use of litigation, which has seen some success in several African countries. Panellists also called for the mandating of the meaningful participation of civil society organisations and marginalised groups when it comes to designing tech platforms. 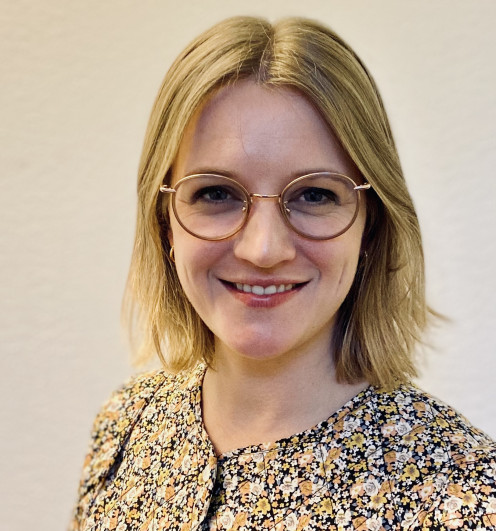 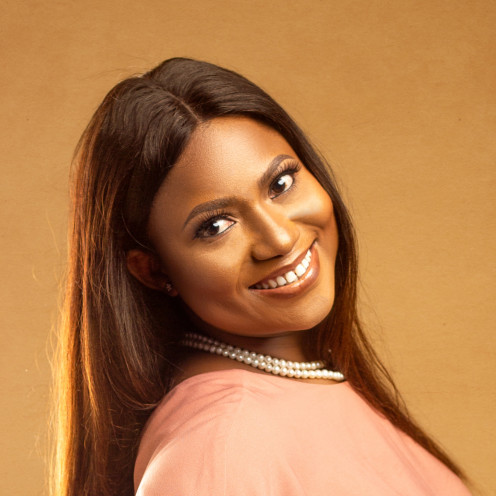 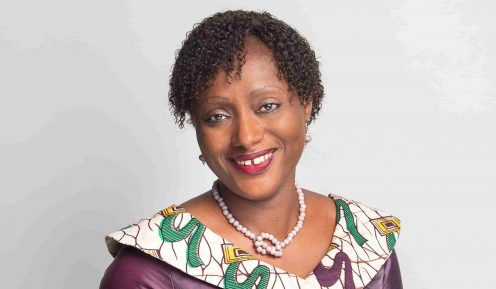 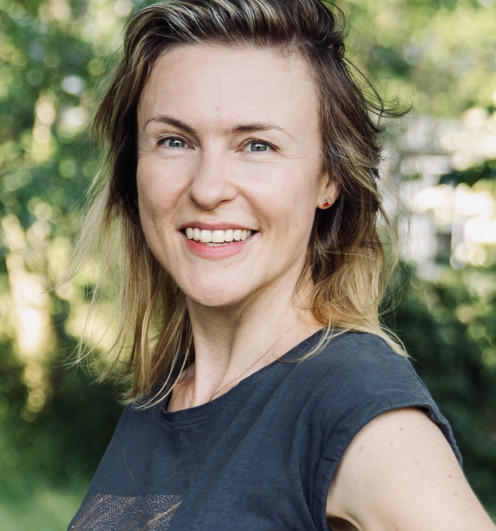 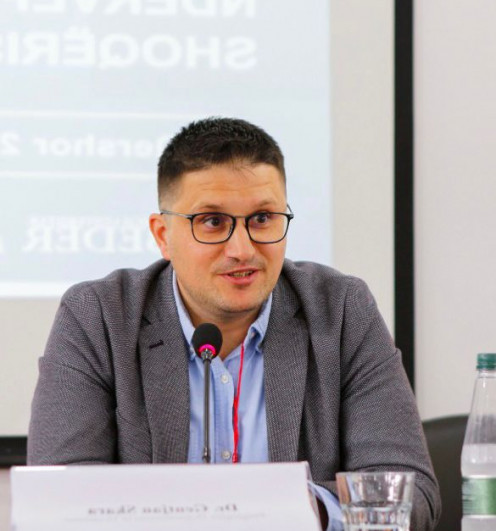 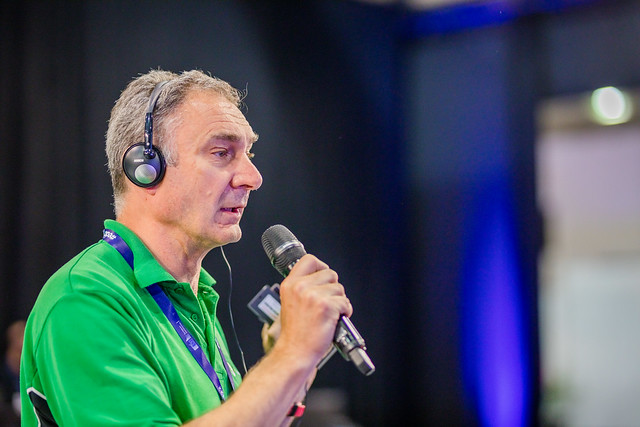